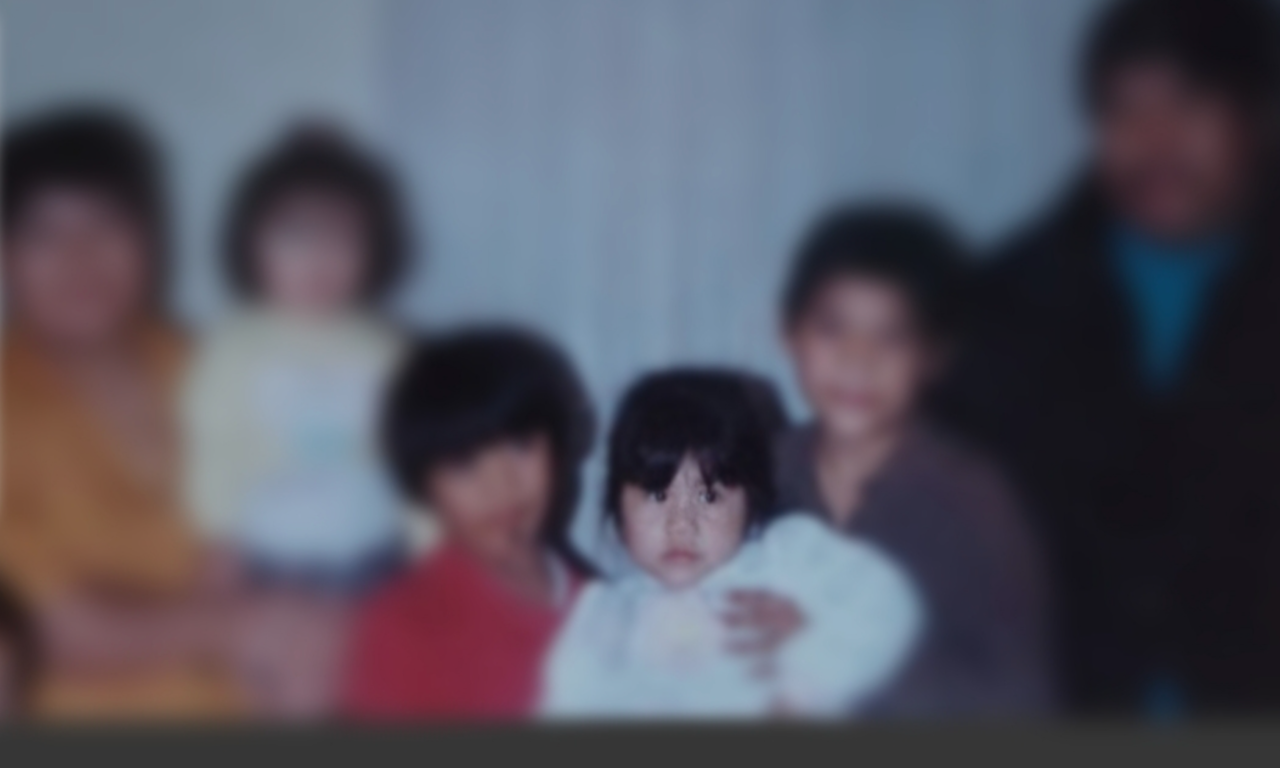 264. Experiences of the Daughters of a Deported Mother

Jazmin, her sister Ana and their mother narrate about the detrimental effects of family separation due to deportation. The huge impact that this act has caused among the family discloses a complex reality that not only affects the person who is deported but the entire family unit, particularly children. In 2011, Ana and Jazmin’s mom was deported. Ana was pregnant but she had to take care of her sisterJazmin—who was a minor—and look after his father—who became the sole support for the household.