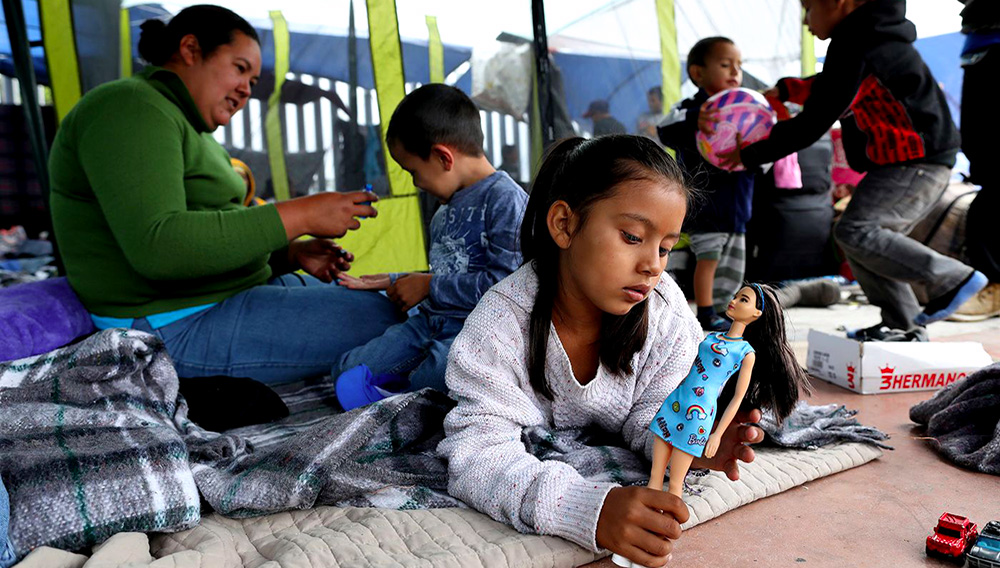 A mother from Guadalajara, Mexico, narrates her life story from the age of three when her mother took her to live in the U.S. After suffering the death of her mother and threats of rape, she narrates her return to Mexico and the decision to move in with her then boyfriend at the age of thirteen. After suffering physical and emotional abuse while raising seven children and death threats from organized criminals, the narrator took her seven children with her to Tijuana to apply for U.S. asylum. With the Tijuana-U.S. border closed and no money, the narrator found a shelter where she and her children now reside waiting for U.S. asylum and a life free of violence.