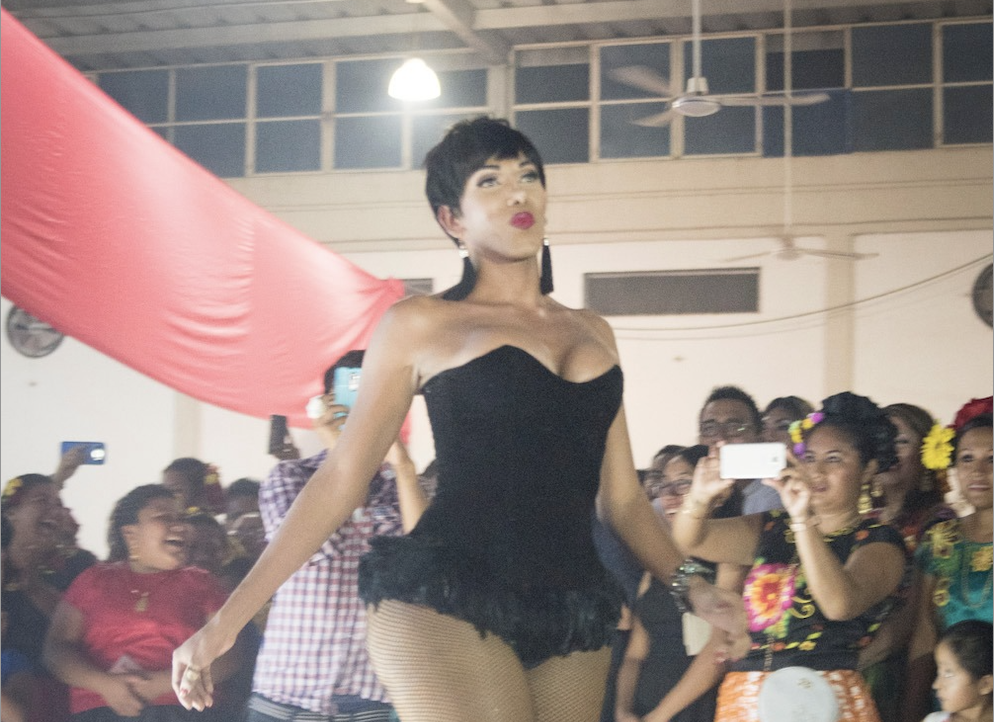 Valeria recounts the difficulties of living in society as a trans person. Although during her childhood she received family support, especially from her mother, when she grew up she experienced homophobia and, after transitioning, transphobia as well. At the age of 14, she left her house. She worked as a stylist, providing financial support for her family, until organized crime prevented her from doing so. As Valeria refused to pay a “fee” to the criminals, they ended up burning down her business. She migrated to Mexico City. She was forced into prostitution. In the Mexican capital, she did not receive less transphobic treatment. She also suffered harassment from criminals. She traveled to Tijuana in search of better living conditions. At the border she also suffered violence. “Mexico -she says- is not a safe place for us trans people. We are fighting for a dream. We don’t want to live this life. To suffer. To go through this. We want a different life because we are people. We deserve respect.” Right now, she is waiting to cross over to the United States in hopes of starting over in a country where trans people are treated with dignity.