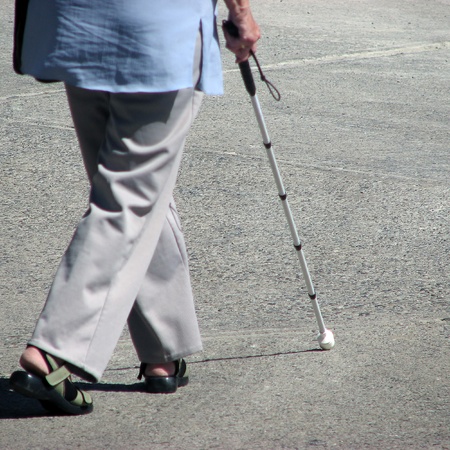 Blanca led her life in Mexico City as a professional dancer without any surprises, until she suddenly noticed that her vision diminished at night. Later, she lost peripheral vision, being able to see only ahead of her, without noticing what she was below or around her. Finally, she was diagnosed with “retinitis pigmentosa”, a genetic disease with no cure that would leave her blind. Having a low level of vision, she emigrated to the United States. Blanca explains how much effort she has to live with blindness, not only due to the lack of solidarity from the people, but also due to the limited medical coverage that she receives from the State for being undocumented.