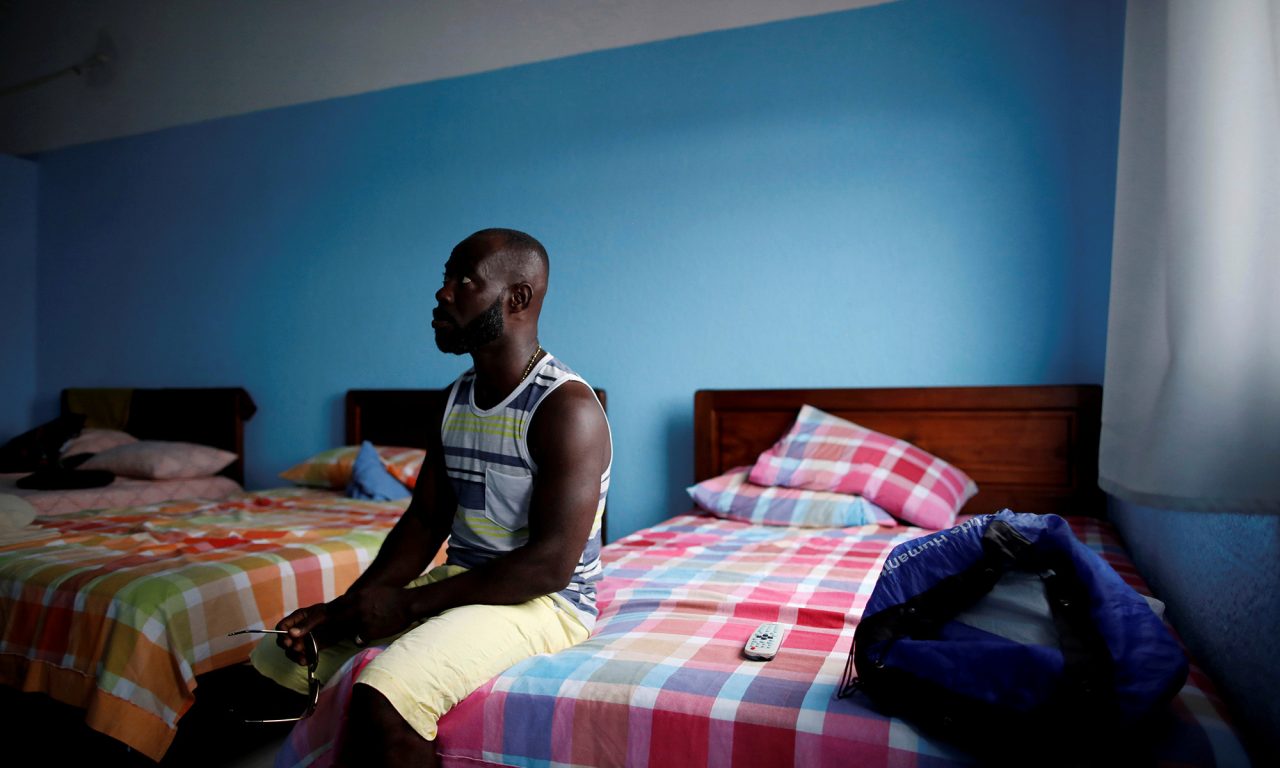 Amin relates the outbreak of the violence in Cameroon that led to him fleeing his country.Due to the marginalization of the Anglophone population by the government in Cameroon, Amin and otherSouthern Cameroonians protested the oppression. After being detained by the military two times, Amin fled to Nigeria. Learning that Anglophone leaders were also being detained in Nigeria, Amin fled to Ecuador to begin a perilous journey to the U.S./Mexico border to apply for asylum in the U.S. After arriving to Ecuador, he travels to Colombia where he has to cross the Dairen Gap, the most dangerous jungle in the world. After the deadly weeklong trek through the jungle, Amin makes his way through Central America. After spending ten days in the deplorable conditions of a detention center at Mexico’s southern border, Amin is now trapped in Tapachula, Chiapas. Due to administrative errors in his application, he has not been granted his humanitarian visa to pass through México to arrive at the U.S. border.