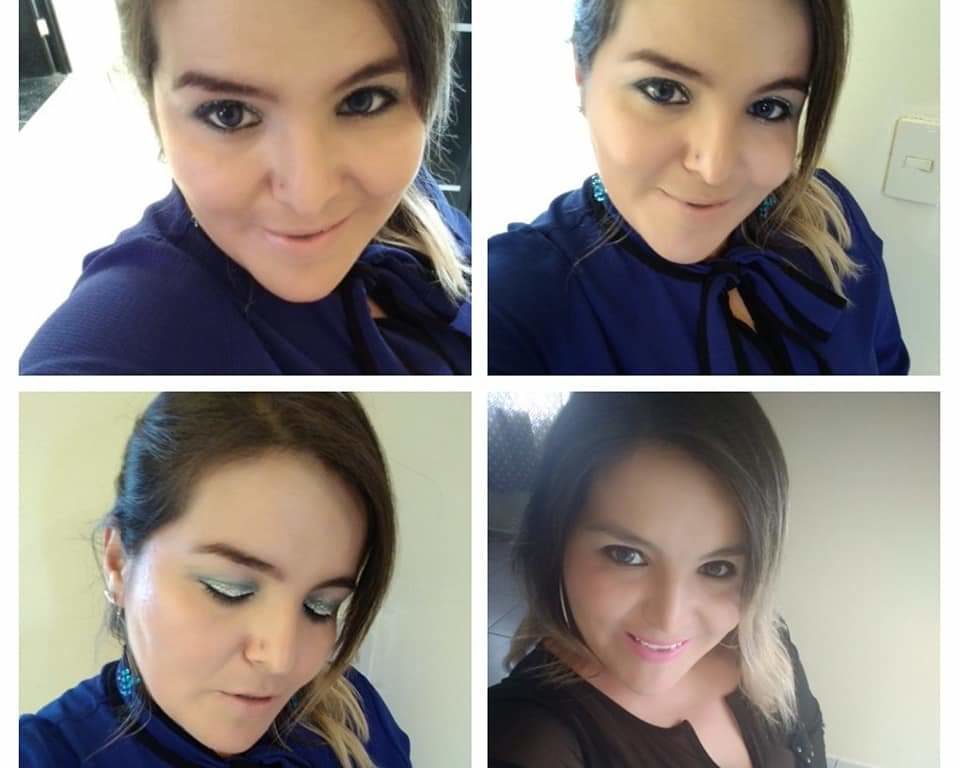 Gloria Isabel Vásquez Vásquez, was born in Durango, Mexico. In 1989, she was taken by her parents along with her brothers inCalifornia, USA. A car accident caused her to spend time in prison and be deported to Mexico, which forced her to be separated from her children and relatives. In the desire to reunite with her children, she again migrated unofficially to the United States, but was denounced to ICE by one person, which caused her to experience deportation and separation of her children again. Today she is in the care of her parents in Durango and hopes to return to the US to reunite with her children.