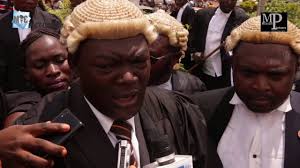 In the first part of his narrative, Valentine describes why it was necessary for him and many of his compatriots to leave Cameroon. He tells the story of his childhood and how he came to work with the NGO, Blessed Action for Africa. He describes the beginning of the Anglophone Crisis, the lawyers and teachers strike of 2016, the Coffin Revolution and the beginning of the francophone’s violence against the anglophone minority. As the violence intensified, Valentine was held captive by both factions, the separatist Abozonian freedom fighters and the Cameroonian military.