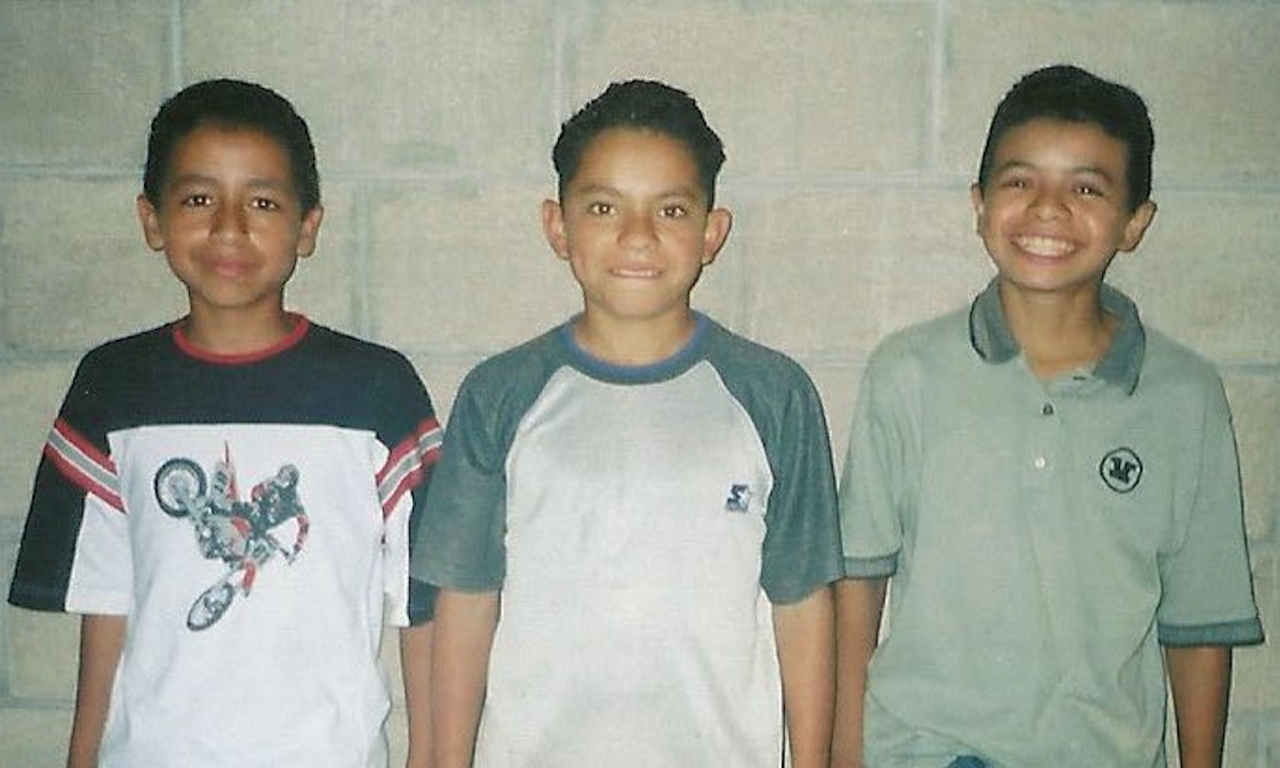 259. From Misery to Hope: Quest for the AmericanDream.

Description: In his narrative, Carlos Escobar narrates his childhood in departamento de Chalatenango, El Salvador where he lived with his younger brother and grandmother. He describes the violent and traumatic episodes he lived while he migrated to the U.S. as an unaccompanied minor. Once in the U.S. he reunited with his family but was soon faced with his father’s deportation. Carlos found education as a source to make it in the U.S. and now as a DACA recipient feels less afraid of deportation.