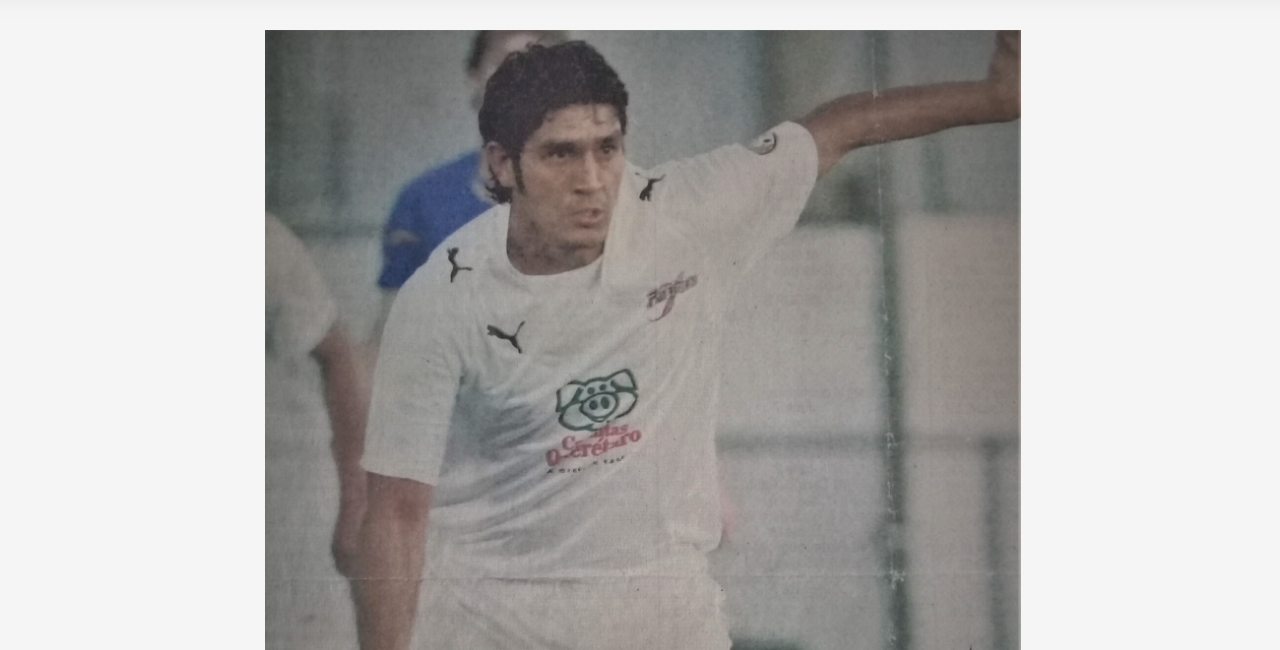 266a. Challenging Fate, Part I

Challenging Fate, tells the story of Shago, who was developing his young career as a professional soccer player in the United States. After a job offer as a transporter, he had the experience that they made a bad move and sent him as a mule, with a car loaded with drugs.

Shago exposes his deportation process and how this event changed his life, although it didn’t stop him, currently, he has raised a family, he is working as a professor while is finishing his doctorate studies and he is working as a social intervener through football supporting in drug prevention and rehabilitation of young people in criminal situations.