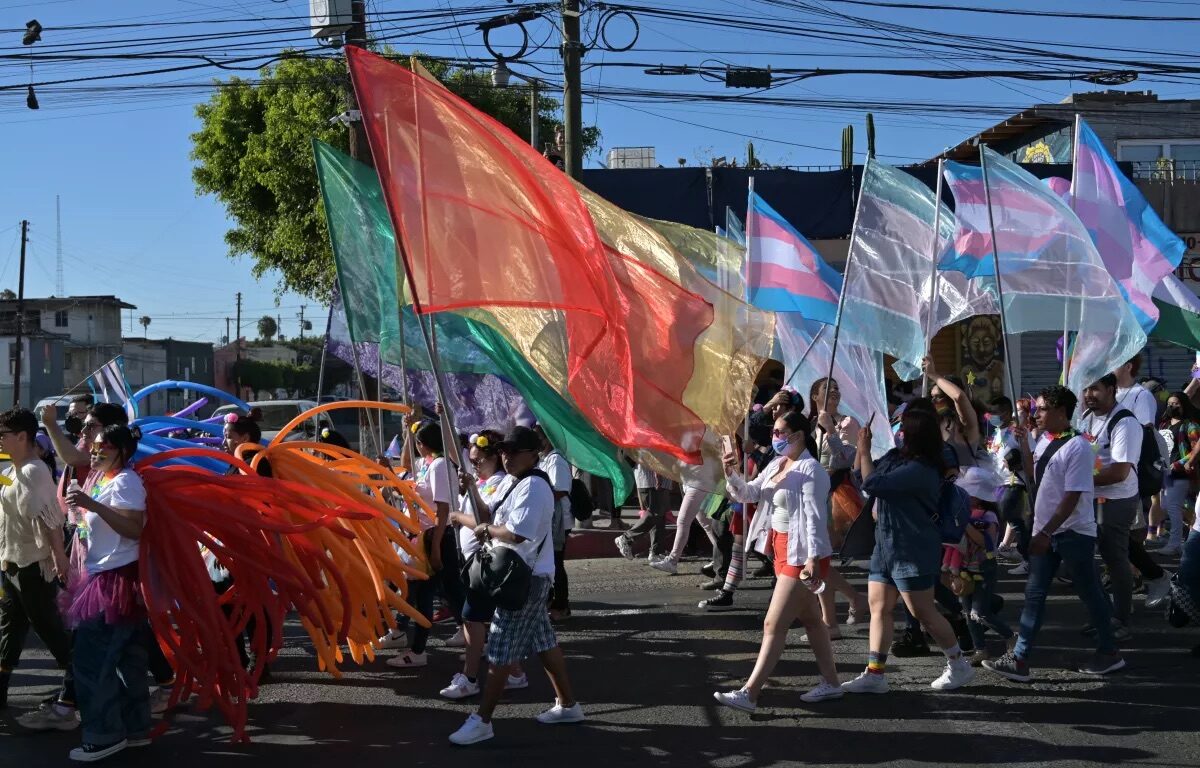 Rashid and Maxim are a gay couple who fled St. Petersburg, Russia, where they faced constant discrimination and were forced to hide their relationship. With the declaration of war on Ukraine, homophobic nationalism was reinforced, for example through laws prohibiting LGBT “propaganda,” and it became increasingly dangerous to remain in Russia. Luckily the couple found a migrant shelter to receive people like them in Tijuana, and opted to fly via Turkey to Mexico, in hopes of applying for asylum in the US.