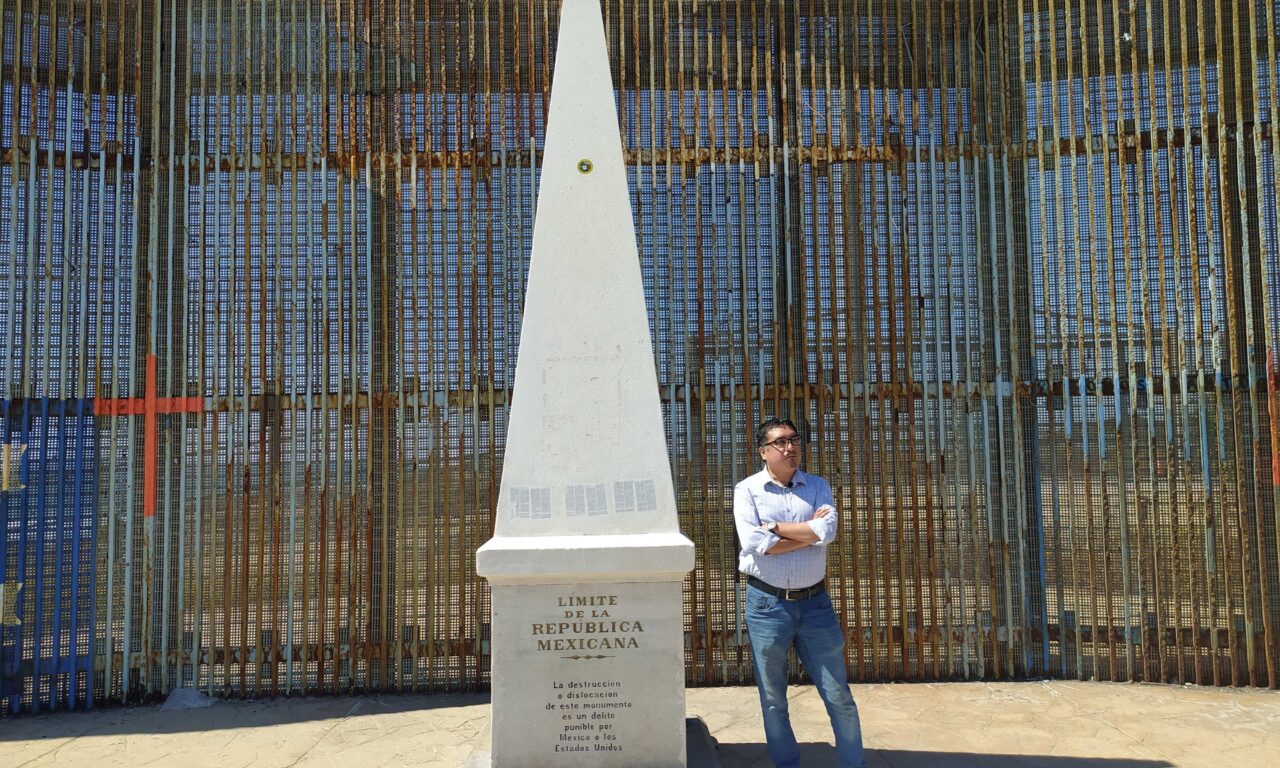 365b. Resilience to Make a Dream Come True II

Fredi García Alverdín emigrated to the United States at 14 with his parents, brother and sister. After graduating high school, his educational goals were cut short for lack of migration documents. However, his persistence helped him look for a way to access higher and graduate education. He eventually earned a bachelor’s degree in Political Science and Sociology and a master’s in the Practice of Sociology. After two decades of living as an undocumented person, he returned to Mexico in 2011 after signing a voluntary exit form in front of a migration judge. His constant resilience led him to make one of his dreams come true, finishing a doctorate in Migration Studies.