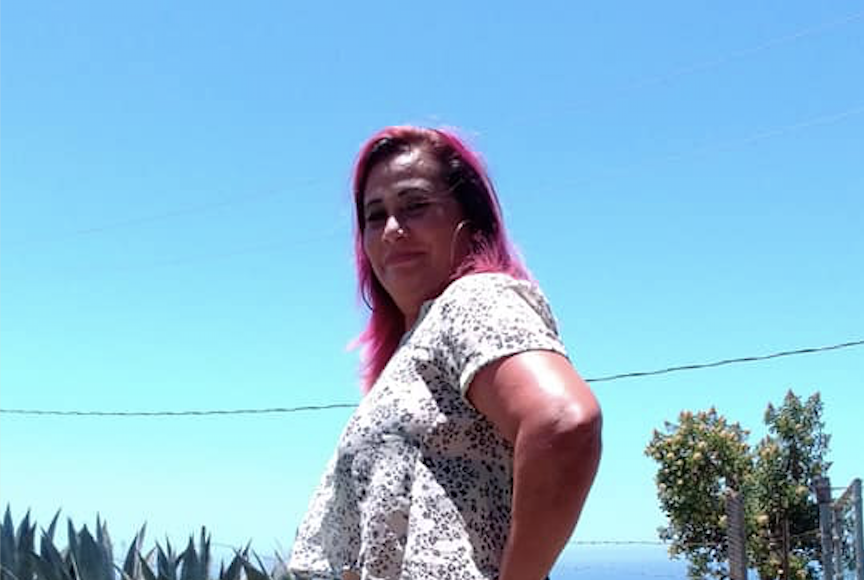 276. I Ask for Forgiveness for Being Innocent

Daysi Canales, originally from Honduras, migrated to the United States in 2018. Months after arriving, she was employed in a bar in New York City, where through a DEA operation, she was put in prison, even though she was innocent. For fear of being separated from her son (a US citizen), she requested deportation and plead guilty to a crime she did not commit. Now she is living in Tijuana with her son and her partner, awaiting a response from the United States government to her request for forgiveness for being innocent.