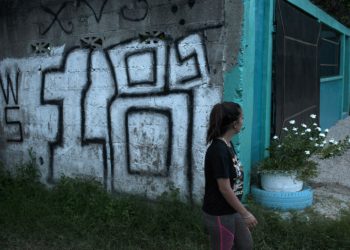 316. A Honduran Mother’s Hope for a Life of Freedom

In this narrative, a Honduran mother shares her experience of fleeing Honduras with her daughter due to the gang violence and threats that have continued to impact her family. She describes the delinquency and instability that have grown in Honduras and that have led to death and an environment of constant fear and insecurity. After the murders of her two brothers and her cousin and the disappearance of her nephew due to organized crime, the gangs began to target her 18-year-old daughter. With her only option being to escape with her daughter, this Honduran mother tells of the difficulty of being a migrant in Mexico and the extreme loneliness felt in a place that is not home.