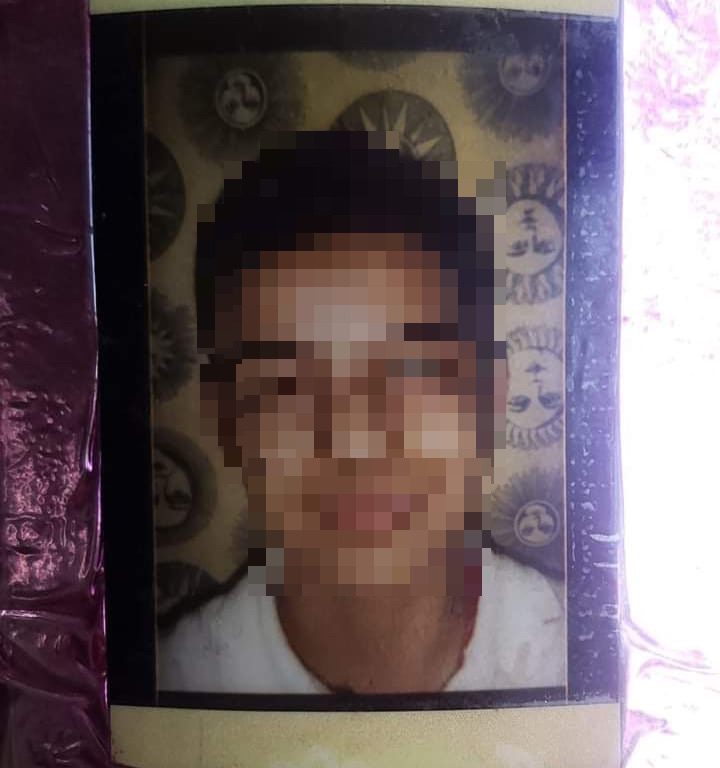 Of Mexican origin, Miguel describes the lives of his parents, which allows him to understand his own. After his mother left in search of a better life in the United States, he was placed under the guardianship of his brother-in-law, who used violence against him in various ways for 6 years. Then, when he managed to move in with an aunt of his mother’s, his cousin abused him. His mother returned and took him to live with her in the United States. However, his mother’s then partner discriminated against him and made her choose between him and Miguel. His mother decided to keep her partner. Miguel was sent back to Mexico. Along the way, he was abused by the adult who was in charge of him. Back in Mexico, he began his gender transition. His father’s family encouraged him to prostitute himself. He began a relationship with a man. When the man’s partner found out, she complained and the man started a manhunt against Miguel. He moved out of town. He interrupted his gender transition. Later, he began a relationship with another person. He got infected with HIV. He then left that partner. Later, he suffered an attempted kidnapping, from which he managed to escape. He arrived in Tijuana, from where he hopes to cross to the United States, like his mother years ago, in search of better living conditions.