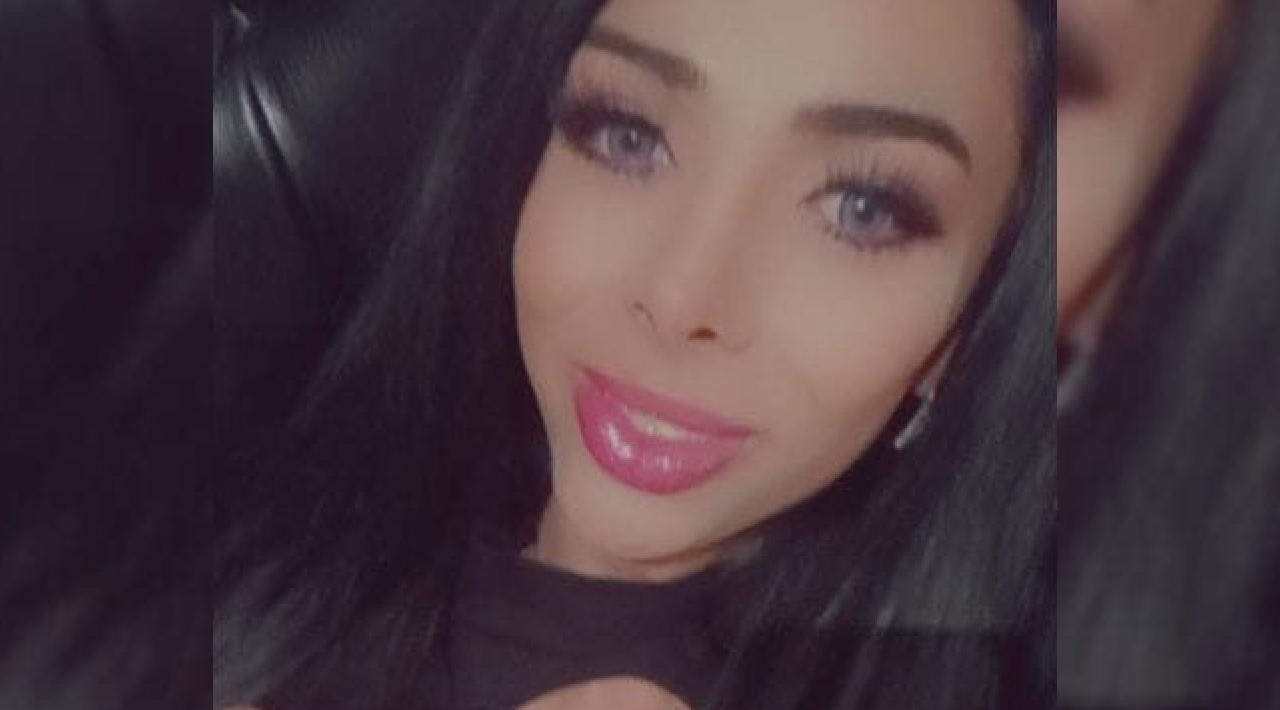 332. The Unsafe Living Conditions of a Trans Girl in Mexico

Abandoned by their mother as well as their father, Yadira and her siblings grew up with their grandparents. During her childhood she began to perceive herself as a woman, but her conservative family did not allow her to express her gender identity. At 17, she left home. She lived with a trans friend. A man demanded money from them, but Yadira and her friend resisted. The man shot at them, seriously injuring Yadira and killing her friend. After a long recovery, Yadira walked again. The bullet is still embedded in her body. She found refuge, once again, in friendship. Although she had moved away, the man who had shot her again found her. He tried again to kill her. Yadira managed to escape. She went home, gathered her belongings, and left town. The man got her phone number and still calls her threateningly. She is very afraid. She is in Tijuana waiting for the opportunity to cross into the United States.