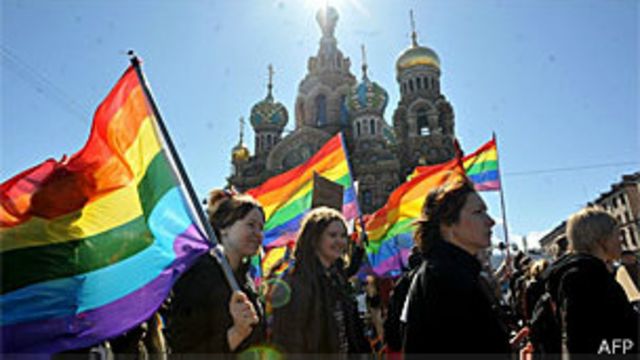 342. We Are All Different, and Everyone Has Complicated Stories and Complex Fates

Sergei and Timur, a gay male couple, narrate the intolerance they suffered in Russia, not only from civil society but also from the Russian State, through openly homophobic public policies. From their respective hometowns, inland towns, they first moved to big cities, hoping to be able to live more freely. However, discrimination against non-heterosexual people also takes place in metropolises like Moscow or Saint Petersburg. In addition, the war with Ukraine exacerbated the violence of the Russian state’s attitude towards dissenting voices, so that it became practically impossible to live in Russia without having a condescending position with the Putin administration. It was then that, without being able to wait any longer, Sergei and Timur decided to emigrate, choosing to do so through Turkey, a country that did not require visa processing. From there, they took a flight to Mexico, where, through contact networks in the LGBTIQ+ community, they learned of the existence of a shelter in the city of Tijuana where they could wait safely until crossing into the United States.