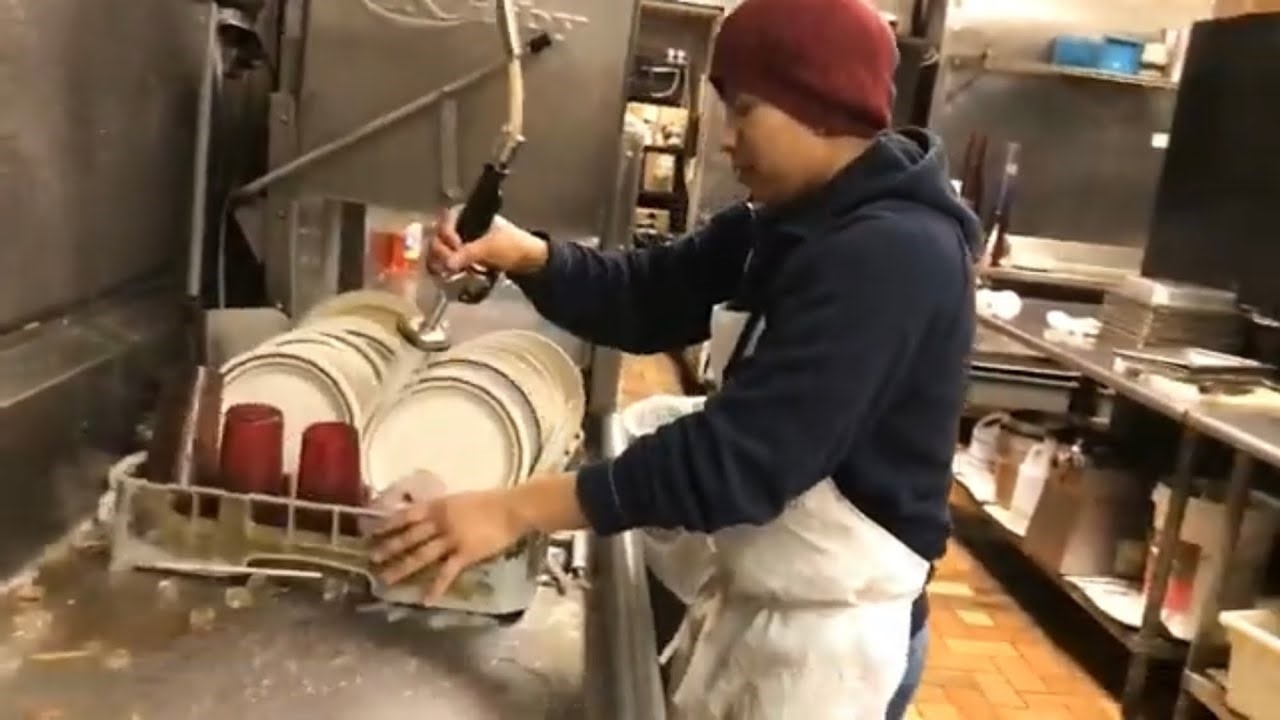 352a. Stumbles and Triumphs: Part I

A Mexican migrant wants to give his testimony to establish some understanding about what deportation is and how people are affected. At the age of eleven, some gang members killed his father. Due to this belligerent situation, he is forced to leave Mexico at the age of eleven. In the United States, he gets ahead working as a dishwasher until he becomes a cook. Also, at the age of nineteen he is attracted to drugs and alcohol and that is when his problems begin, since he begins to sell drugs, becoming consumed to the point of killing some opponents who were engaged in the same illicit business.