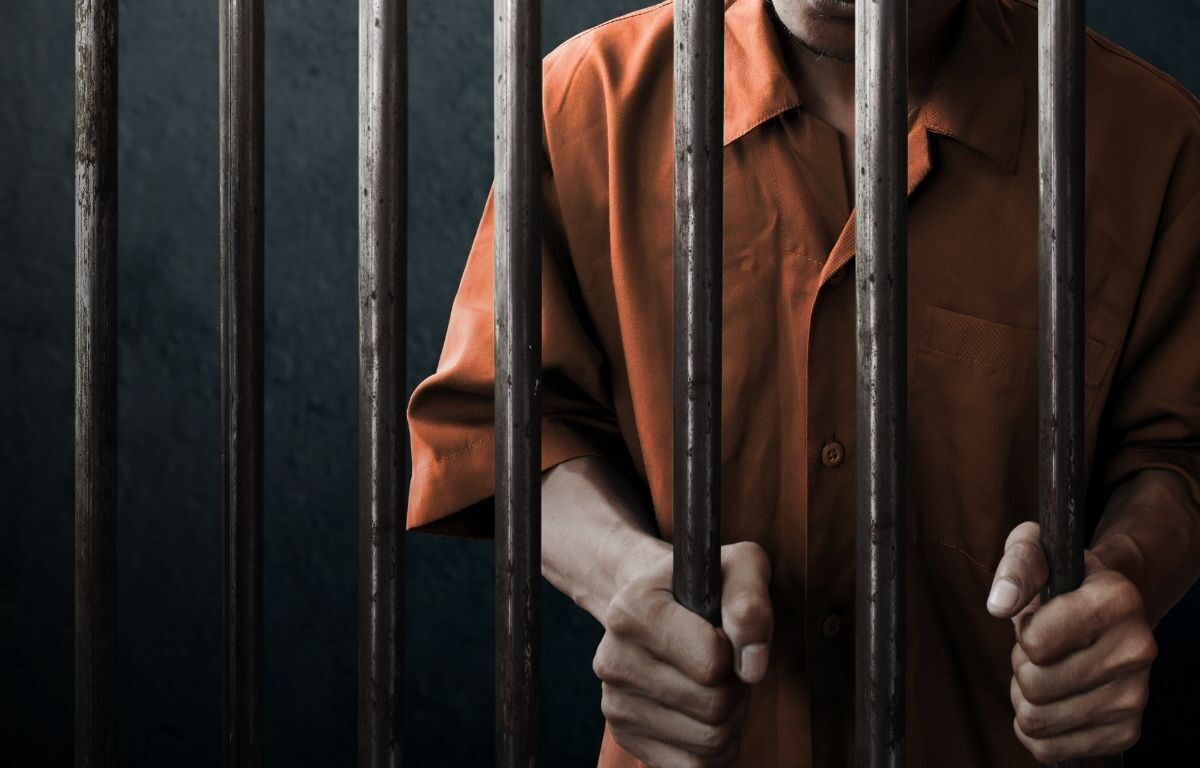 352b. Stumbles and Triumphs: Part II

In the second part of his story, this Mexican migrant tells us how he ended up in a state prison, sentenced to 15 years to life. The first five years it was very difficult for him to adapt to this new life in prison, but he decided to make a positive change in his life and began to study English among other subjects in prison. His life took a very positive turn, as he began to take classes and teach other inmates. Also, he organized the other inmates to donate things outside of jail. He recounts how this helped him in a positive and productive way and he managed to establish a good record of behavior, to the point that when he had to go to his parole hearing after fourteen years in prison, he was paroled before a panel of commissioners who were experts in the field of criminology and it was declared that he was no longer a risk to the community.