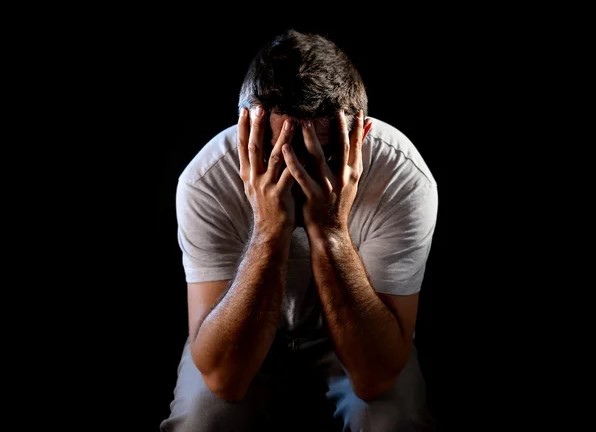 A thirteen-year-old migrant boy from Mexico City migrates to the northern part of the country with a younger brother in search of work. At the age of fifteen, he arrives in Tijuana and crosses the border into the United States. At first it is difficult to find a job because he is underage, but he succeeds. At the age of twenty-seven, he has his first child with an American, he also gets into trouble and he is sentenced to prison for 3 years. They deport him, he crosses again and they put him back in prison for 5 years. He loses custody of his children, but, thanks to Facebook, he manages to communicate with his daughter. The migrant is aware that, if he crosses again, he could be imprisoned for a minimum of ten years, but he wants to try it because he is looking for his children.