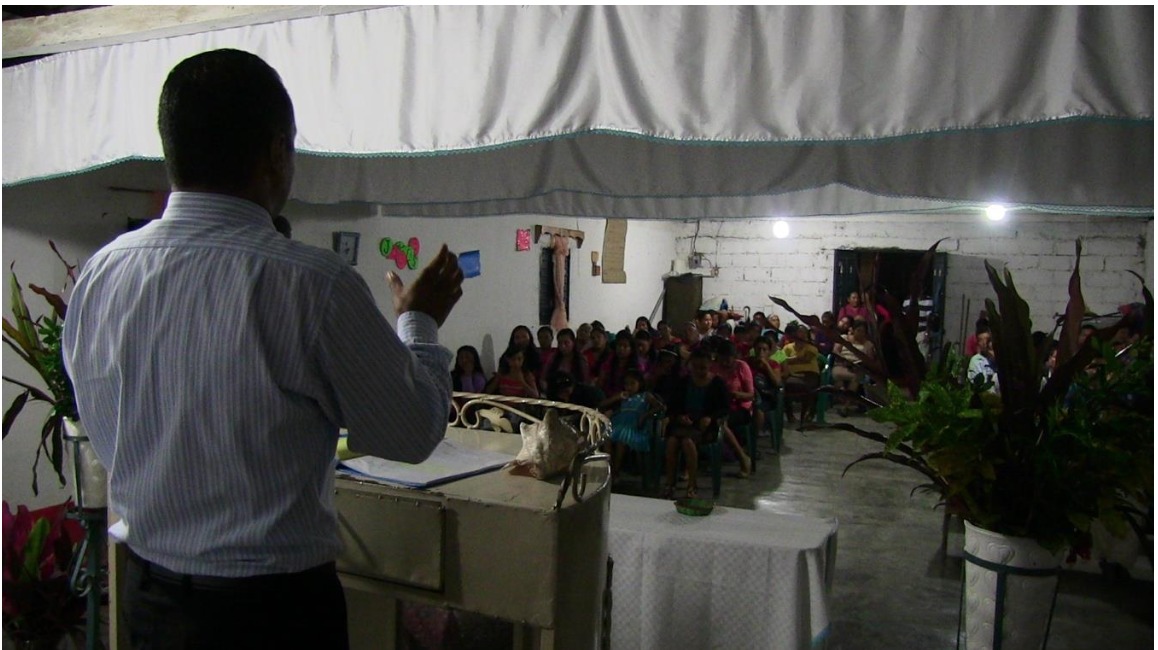 Carlos Manuel crossed the border in 1989when he was a child. His mother sent him to live with his older sister in LA, but soon drop out of school and became a gang member. He was an inmate in a high-security prison when he received a call to the ministry that transformed his life.He was deported to Tijuana after completing his sentence and has lived there for the past 15 years. Carlos Manuel has a family there, he is currently a pastor and missionary and motivates others to change their lives.