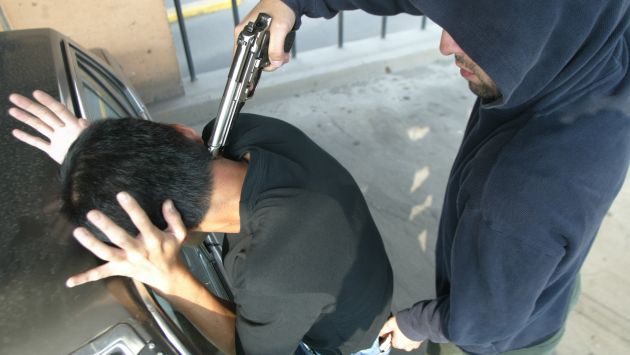 In this story, a Honduran trans man shares his experience of fleeing Honduras due to violence, since at the age of seven, gangs or organized crime killed his father. He describes the crime, instability and persecution in Honduras, resulting in an environment of constant fear, death and insecurity. Later he tells us that, at a very early age, he already had his sexual preference defined because he already felt attracted to the same sex. He also explains the difficulties of being a migrant in Mexico, such as discrimination by people not wanting to rent him an apartment because of his sexual preference, abuse by others, and people taking advantage of immigrants.