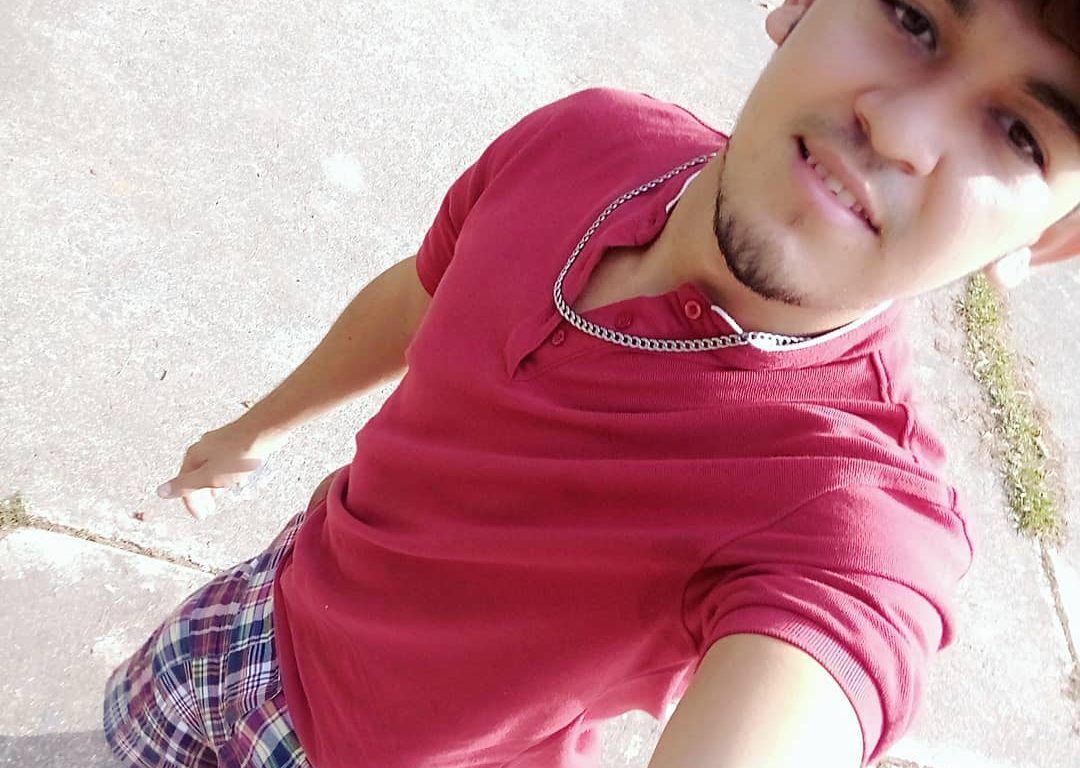 José, a young Honduran, was raised -along with his older brother- by his mother. From age 8 to 12 he was abused by a cousin. When he became aware of it, he tried to get away from him. Later, the neighbor who was always bullying him with homophobic slurs also abused him. He got depressed. At the age of 15, he was already an alcoholic. After his recovery, he finished high school. He walked away from his family. He tried to join the National Police. He was discriminated against. He got expelled. On one occasion, while returning from work at a packing plant at night, he was intercepted by gang members from Mara 18. They beat him. They raped him. They even shot him. He managed to escape. Threatened with death, he decided to leave Honduras. He arrived in Chiapas. An NGO helped him get settled. He traveled to Aguascalientes. His brother, who until then supported him financially, was influenced by homophobic comments and stopped supporting him. He even hinted that he would never be welcome in the family again. With no money to pay rent, he had to sleep in a park. The police promised to help him, but instead they beat and raped him. They tried to assassinate him. He managed to flee by faking his own death. He continued to live on the street. He worked as a sex worker to get money. He traveled to Tijuana. Since he did not receive enough help, he moved to Ciudad Acuña, where he crossed into the United States by crossing the Rio Grande. For 5 days he wandered along the river. He was detained by the Border Patrol. They deported him. He traveled to Tijuana. He found a place to stay at the lgbtiq+ shelter “Jardín de las Mariposas”.