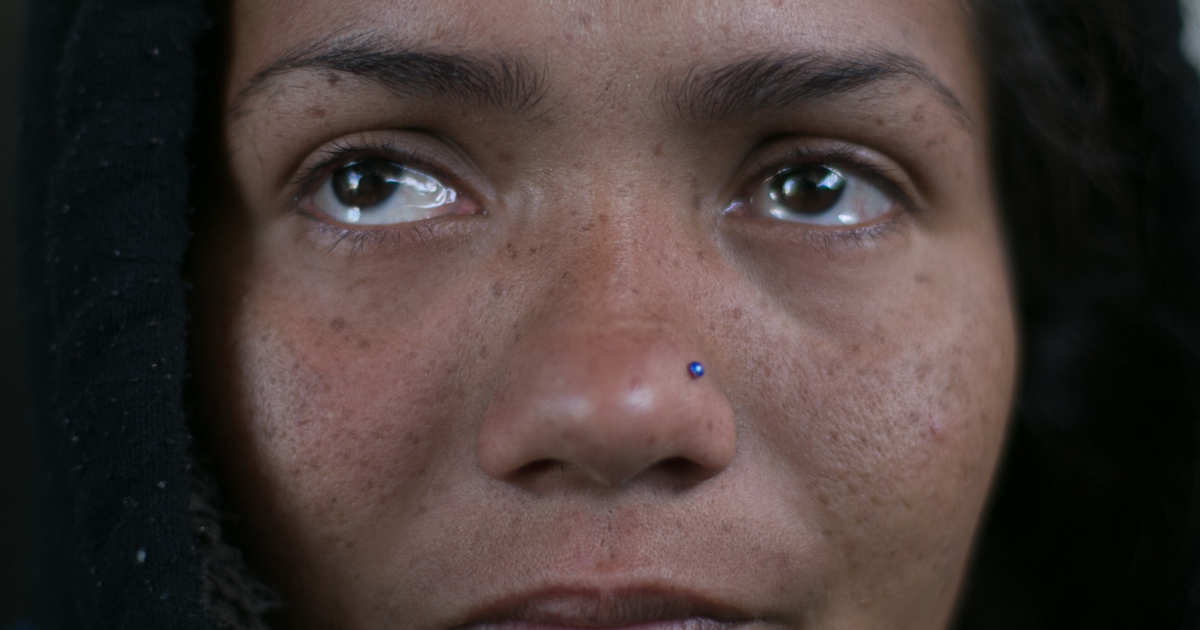 In the first part of her two-part narrative, Kimberley narrates the challenges she faced living in northern Honduras. When she was born, her father did not recognize her as his child and she could not enter school. From a young age, Kimberley worked and lived outside the house. After living on the streets and in abandoned houses, she fell in love with a man and they had a baby. Later, her partner was killed and Kimberley felt hopeless, and she became homeless again. Her mother took care of the baby and she struggled to earn enough money to support herself.