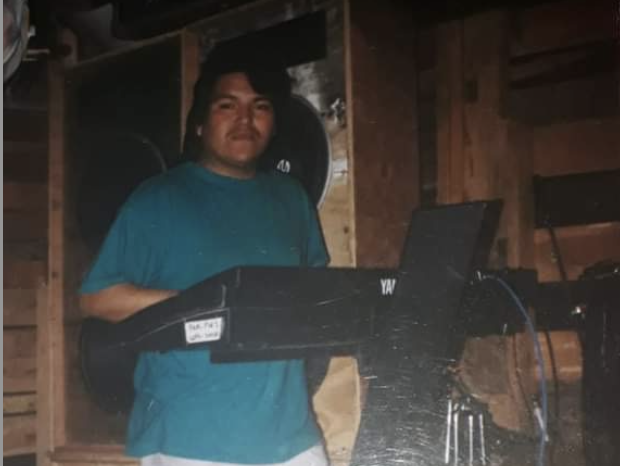 313. My Dream from Childhood of Moving Forward

Felipe tells of the dream he had since he was a child, not only to be a musician, but to help people in need through music. After moving from Durango to Tijuana, he drops out of school and starts working. His brother manages to cross into the United States and urges him to cross as well. He tries three times to cross through the hills. During one of the attempts to cross, he severely injures his leg. Having decided to reside in Tijuana, he has a car accident that affects his injured leg. The wound becomes gangrenous and his leg is amputated. He becomes depressed. A nurse, Elisabeth, must take care of him daily. It is thanks to her that he manages to overcome his depression. He starts a relationship with Elisabeth. She leaves her job to dedicate herself completely to his care. Felipe decides to work as a street musician with the intention of supporting his wife.